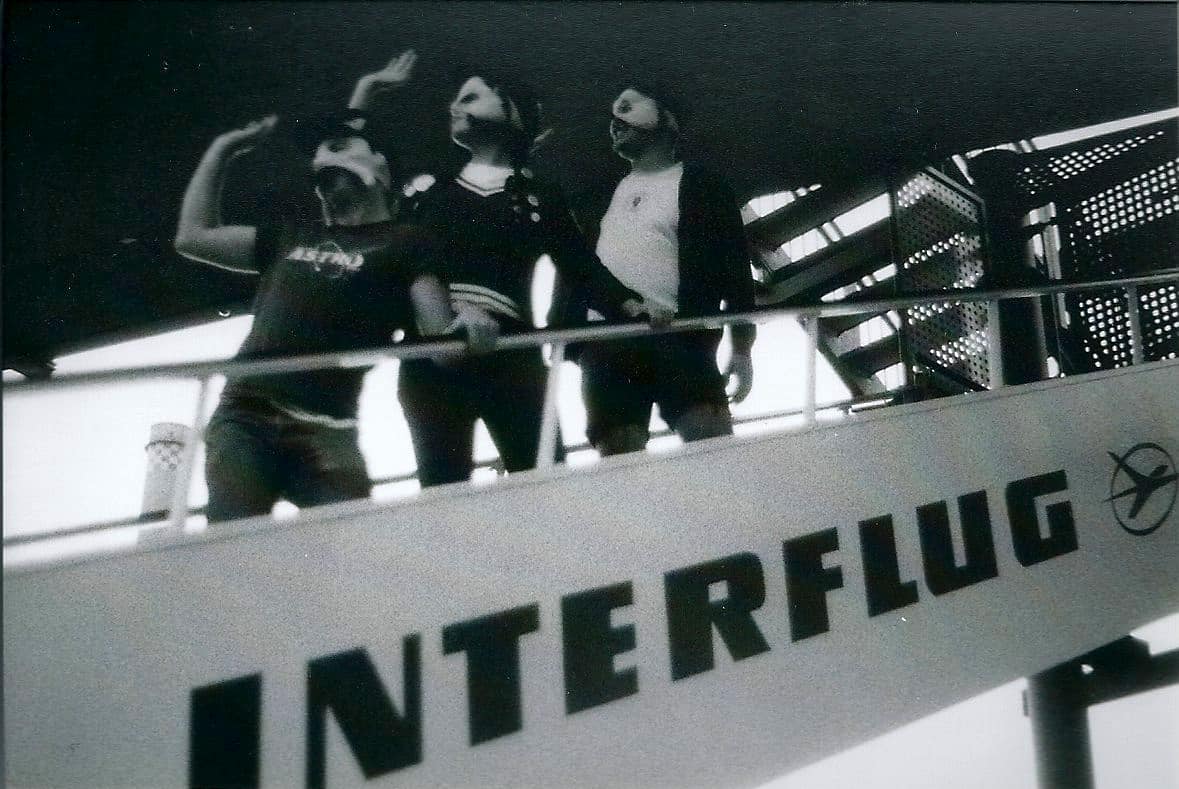 Of all the conspiracy theories surrounding the first manned moon landing, only one is true. The Harry Anslingers, a competent non-stop-no-frills hi-energy Rock‘n‘Garagepunk Thrash trio from Leipzig (Germany) have set a monument with their latest work on the Apollo 11 mission that the world has been waiting for since 1969. In almost 16 minutes, one rocket stage after the other is ignited, the guitar blasts the hooks into the brain, while the bass and drums constantly try to overtake each other. It’s Eleven Records is proud to present this triumph of astronautics. As rough as a landing in a lunar crater – and yet as gentle and playful as the gaze of Michael Collins, the third Apollo 11 astronaut, who circled the satellite in the command capsule as the other two guys rolled around in the lunar dust, struggling for oxygen.